Sort of unreasonably excited about this. 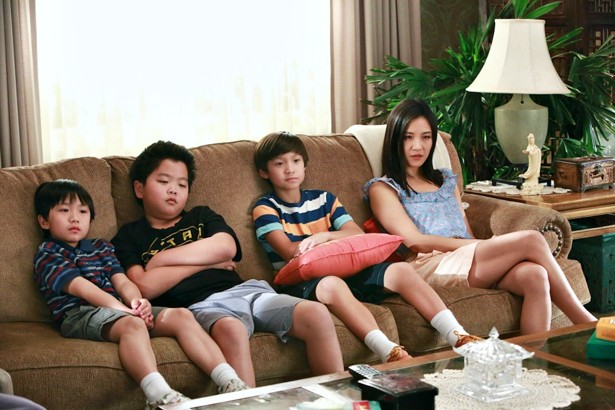 In an ideal world (hopefully called “the future”), there’d be a constellation of voices, each adding dimension to the broad concept of Asian American-ness so that no single individual would need to carry the weight of speaking for millions of people, many deeply different from himself. Ideally Huang’s memoir would get to keep its illuminating specificity in the same way, say, Piper Kerman’s Orange Is the New Black would. His story wouldn’t have to be stretched thin to mean much more (and simultaneously much less) than it was ever intended to because there would be so many other stories out there to choose from.

Source: ABC’s ‘Fresh Off the Boat’ Is Good—but It Could Be Even Better – The Atlantic

Damaged Karma: Commoditization and Exploitation of Asians in Tech

At Razza Pizza Artigianale in Jersey City, Taking Care of a Simple Dish